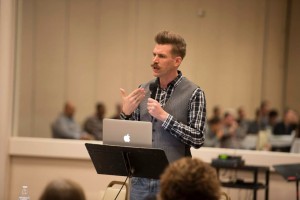 I recently returned from The One Project gathering in San Diego, where I gave a talk about what the future holds for Christians in Europe and the US alike. A longer version of that talk (adjusted for print) just went up on The One Project’s official website. Catch the first few paragraphs here, or download the whole thing at the link (PDF):

Sometimes it seems to me that everything in this world is defned by ‘post’s. I was born in South Africa to a post-war Dutch immigrant, feeing post-industrial Europe for a post-colonial future. In the post-apartheid economic drop, we moved, post hoc, back to postmodern Holland were I still live. The change from a racist to a post-racial society was a shock to me. My inborn fascination with language led me to pursue postgraduate studies at Newbold College in post-structuralism. There I met my postfeminist wife. She studied post-apocalyptic fction, and is now pursuing a PhD in posthumanism. Currently, I work post-pastorally as an administrator, in this postlapsarian world. More specifcally, in post-Christian Holland. The best part about this paragraph? I didn’t even make up a single one of those words.

These days we seem eager to explain what we come after, but not where we
currently are. If you were to ask me where I currently am, I would tell you I’m from the Netherlands. We have one of the fastest-growing European Adventist churches, though sadly, like many European churches, our growth mainly happens through immigration. What’s behind these changes in the European church? It has something to do with yet another ‘post’ – in this case post-Christianity.

2 thoughts on “The Post-Postmodern Church” 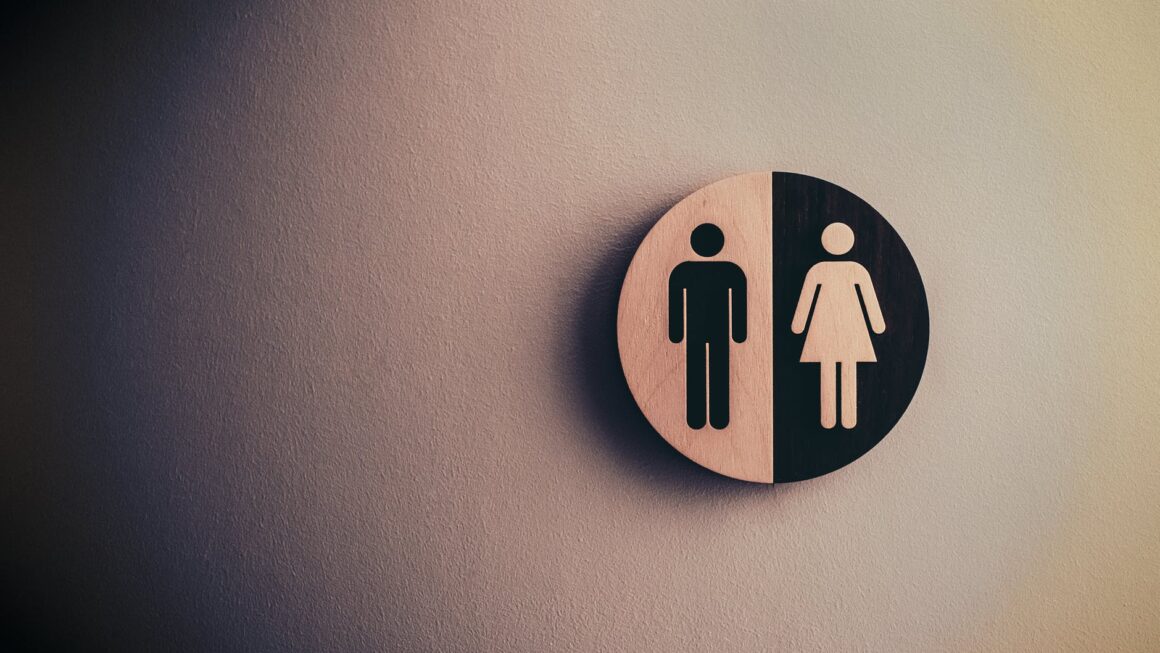 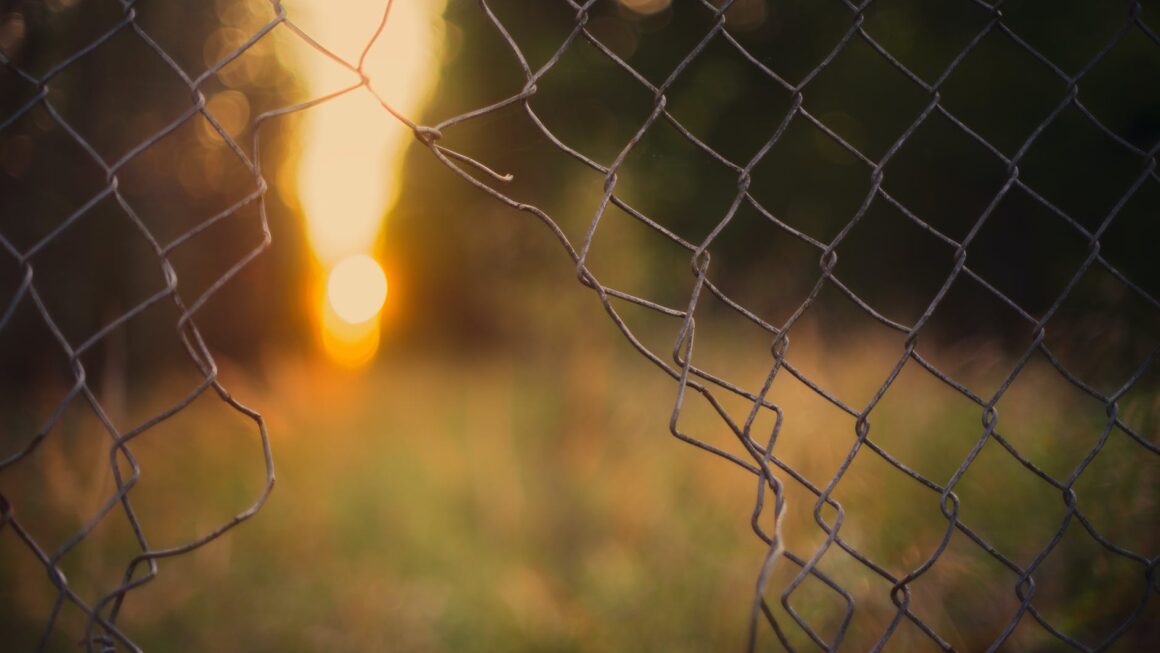 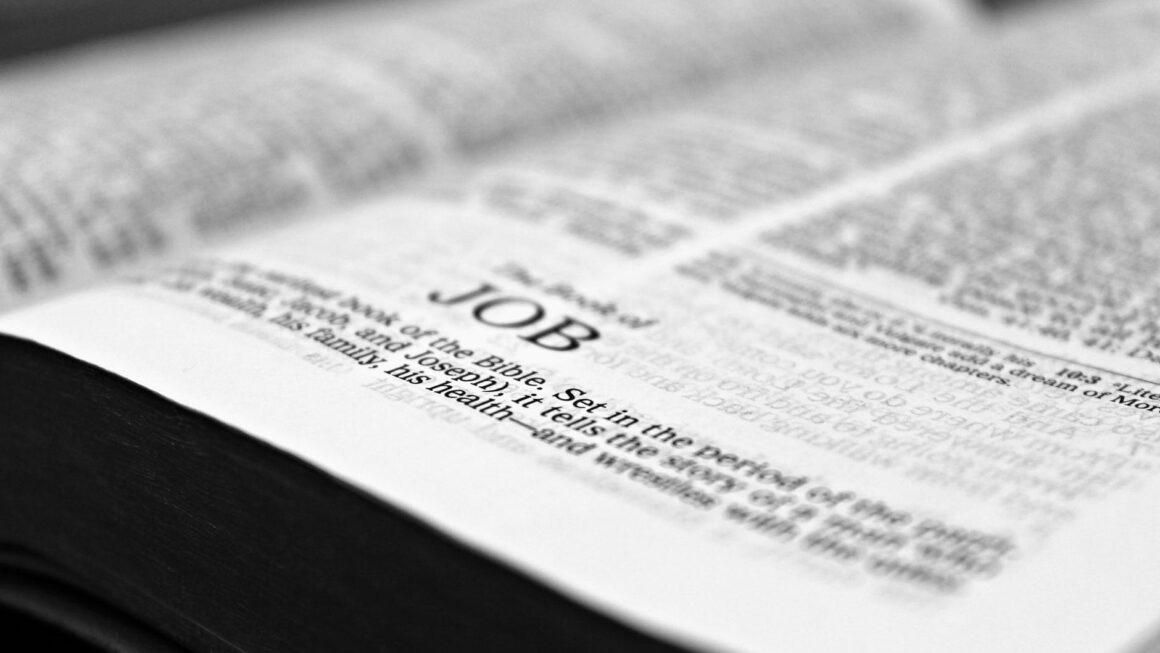