There I was, sitting on a plane to Israel, not knowing what to expect. I had been selected to take part in an archaeological excavation on the north-western shore of the Sea of Galilee. My almost total lack of practical archaeological experience was greatly outweighed by my excitement to be processing millennia-old Jewish and Christian objects. As a scholar of textual culture, this would be my first foray into the world of material culture. 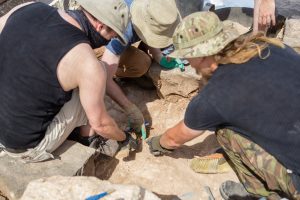 I quickly discovered that archaeology is not for the faint of heart. Israel is hot, and academic digs need to take place outside of
term, in the hottest part of the year. The solution was to get up at 3:45 in the morning (when the temperature was only 28°C) and dig until noon, when it starts to heat up to 35°C. This meant that at 4:00 am forty of us would pile into buses, with sugary tea and—to my horror—sugary cake in our hands to kick- start our metabolisms. A real breakfast would follow in about four hours. 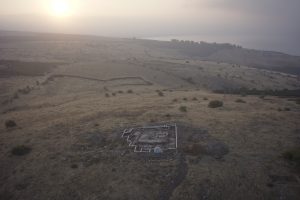 As the sun came up over the Sea of Galilee, we would jump into our holes and start moving soil around. Carefully, slowly, and academically. Under the careful eye of experienced senior archaeologists, we would fulfil simple-sounding tasks. “Just brush up that square metre of soil to look neat for a photograph” could take upwards of an hour, as anything larger than a two-inch paintbrush was frowned upon. “Articulate those features,” which is code for making the edges of the rocks visible, was another major task. And of course, filling hundreds of sandbags to cover up the freshly excavated soil so it can survive the winter. 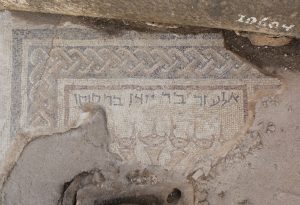 The dig itself is part of the Kinneret Regional Project run by the Universities of Helsinki (Finland), Leiden (Netherlands), Bern (Switzerland) and the Florida Atlantic University (USA). We were excavating a small Jewish village on a hilltop overlooking the Sea of Galilee (300–650 CE). Somewhere around 420 CE this village was able to build a synagogue with a decorated mosaic floor featuring a menorah. Later they replaced this two-dimensional holy representation with a real three-dimensional holy place: a bemah, where the Torah and other holy items could be kept. Through the years this Torah shrine was extended and embellished. I spent most of my time deconstructing the Torah shrine, figuring out how it looked at various stages.

Each stage will need to be dated. The most common way to date it is through shards of pottery, which archaeologists call sherds. Sometimes we would find a coin, which can be used to provide a more precise date, but these are much more rare.

Between the necessary yet somewhat mundane task of moving soil from one place to another, was where the fun happened. Working together, on a hill overlooking the Sea of Galilee where two thousand years ago a man named Jesus walked, the hours were filled with conversations. Conversations between people from different walks of life, who were drawn together by the Israeli land. Theologians and historians, classicists and pastors.

After eight surprisingly quick hours, it was time to finish for the day. The forty of us, now much sweatier and dirtier, piled into the air-conditioned buses and returned back to camp for what was often the best part of the day – a fully-clothed swim in the Sea of Galilee. As we looked up at the Mount of Blessing, we would try to get most of the soil out of our clothes, hair and pores – a hopeless task.

Afternoons were filled with cleaning and cataloguing our finds – after a quick siesta, that is. Most evenings one of the professors would hold lectures on ancient history and archaeology.

I came back from Israel lighter, fitter, tired and inspired. I look back at making many new friends and learning many new things. I’ve come home with deeper knowledge and fantastic memories. Fortunately, the Kinneret Regional Project will be running for many more years and I will surely be joining future excavations. The invitation has already been made for more Newboldians to join the project – who knows, maybe this time next year there will be a report about a group of Newbold students who joined in excavations in the Galilee region!

Whatever happens, I will have first-hand experience to share with a new generation of students.

This post originally appeared in The Newboldian, the alumni magazine of Newbold College of Higher Education. 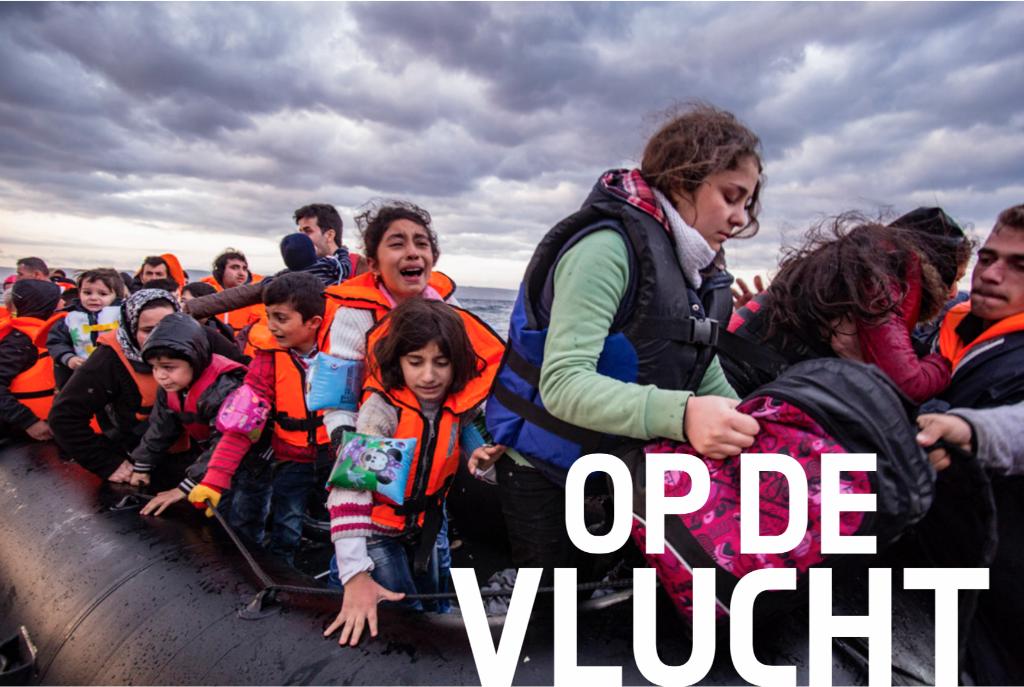 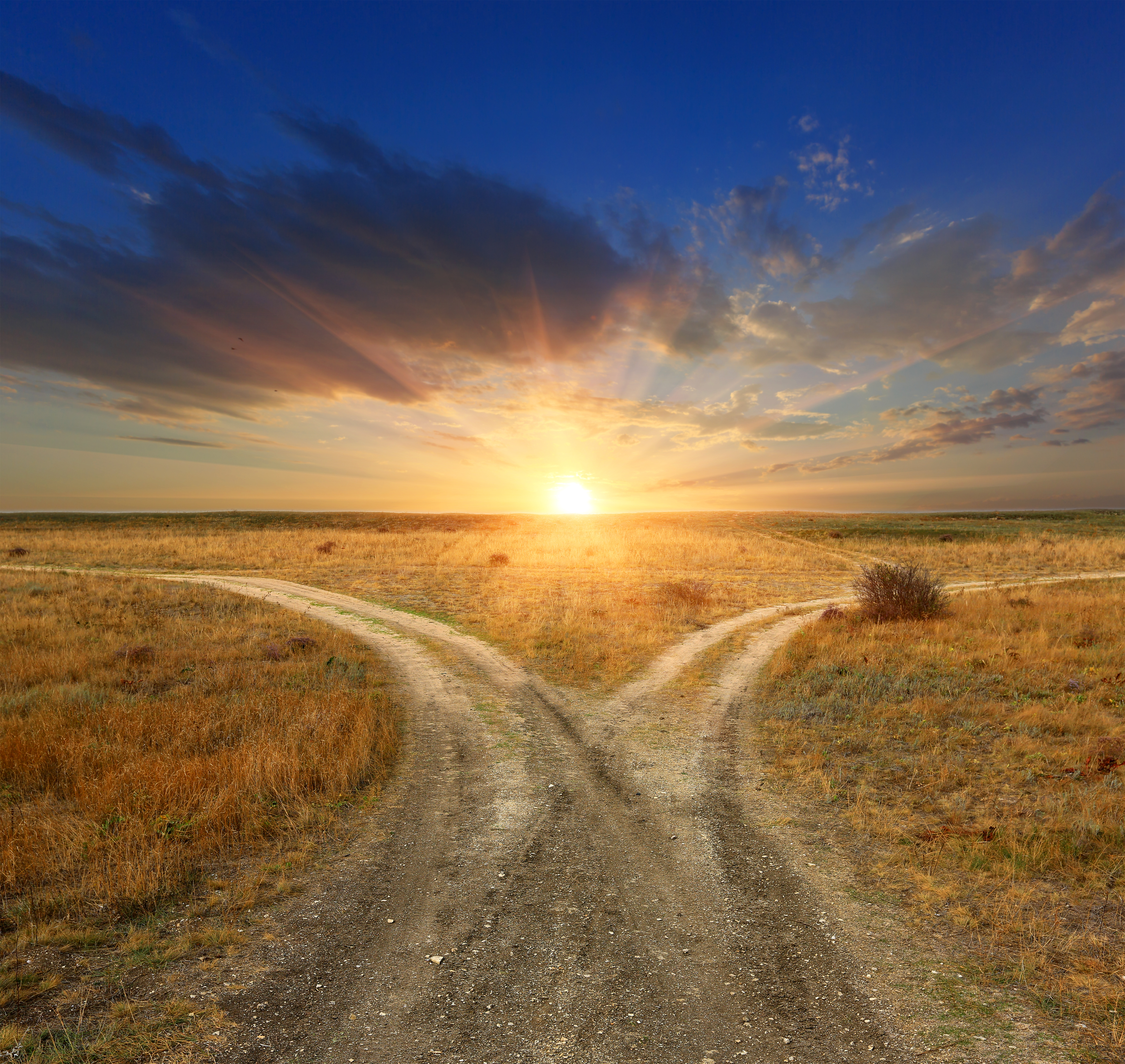 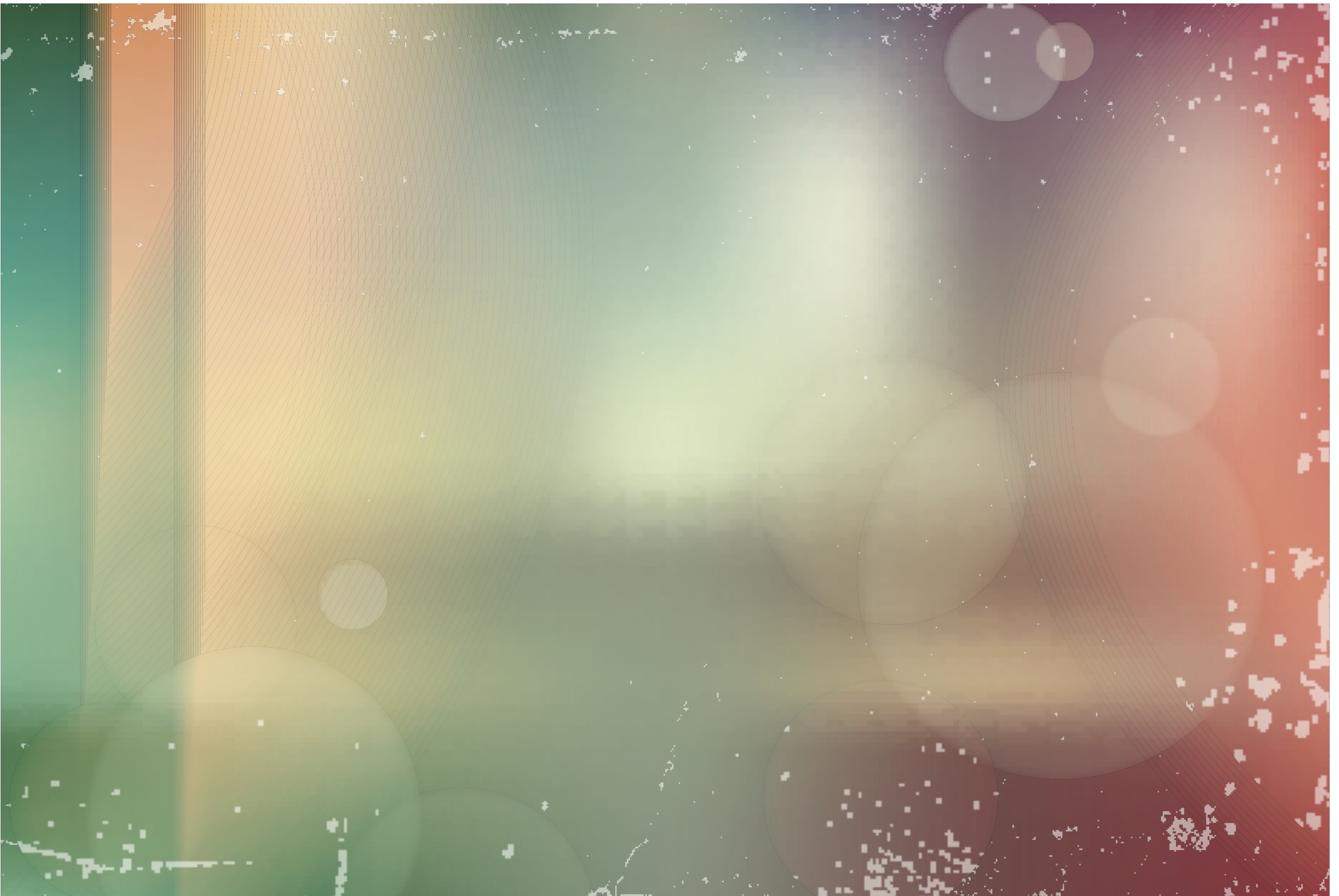 Spectrum Magazine asked me to review Reinder Bruinsma’s latest book Facing Doubt: A Book for Adventist Believers On the Margins. As I was reading and thinking about Bruinsma’s book, I decided that some of my Read more…