Earlier this year, the Dutch Adventist church asked me to write a short booklet on biblical hermeneutics in Dutch. It was meant to be about 6000 words, easy to understand for any member, that will be distributed in Holland: one for each household. The timeframe was ridiculously short: writing, designing, printing and distributing within three weeks! But, we made the deadline (with thanks to my team of editors and designers) and the booklet was distributed at the Union Session on January 31. A couple of months later the booklet is also available in English. 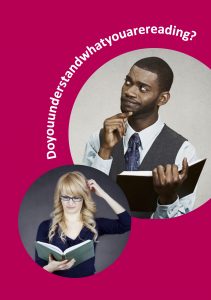 As I wrote earlier this year:

Once again I had to tackle a hot topic. At the GC Session this year a request was made to start a biblical hermeneutics study committee. Personally, I think it was a useless request. We already have a document on that topic voted, that many disagree with. Also, as we saw with the Theology of Ordination Study Committee, much time is spent on travel and research, and very little is achieved. 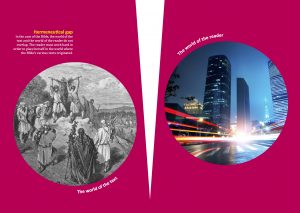 The contents themselves are quite tame, focussing more on traditional hermeneutics and ignoring more postmodern topics like intentional fallacy (which is hardly pomo, but hey). We do tackle some exciting hermeneutical topics such a slavery, and is full of diagrams to illustrate key hermeneutical topics. It’s a good start for a beginner and, as Heidegger might put it, be a good way to enter the hermeneutical circle.

Get it in English or Dutch! 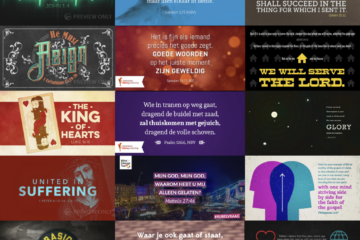 Seeing is Believing: The Digital Bible and Bible Verses Online

The European Adventist Society of Theology and Religious Studies’s journal is Spes Christiana latest edition contained an article I wrote a couple of years ago. It analyses how reading the Bible online (i.e.. via Twitter) Read more… 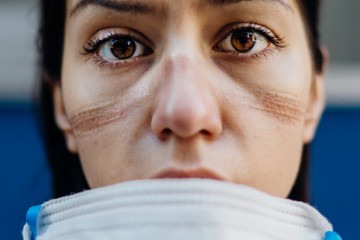 God in the time of Corona

The Dutch Adventist Church creates a magazine, Contact, that goes to about 3000 people who are interested in the Bible. As some of these people have been receiving this magazine for quite a few years, the editors wanted Read more… 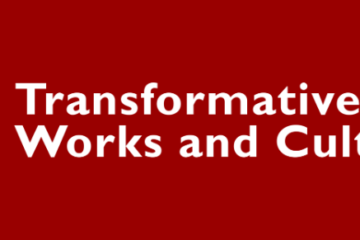