The Haunting of Jesus: Reading Mark Through the Gothic Mode

The Haunting of Jesus: Reading Mark Through the Gothic Mode

The Journal of Interdisciplinary Biblical Studies just published my latest article on the Gospel of Mark. This article began way back in 2017, when I presented at a Halloween conference in Sheffield. I won the completely non-existent prize of best slide for my pigeon-attacking-Jesus-at-his-baptism photoshop.

The article basically imagines what Mark would be if we read it as a Gothic story, rather than the usual good news. If we do that, the book is quite different!

In the introduction to the Gospel of Mark, Jesus has spent time in the wilderness, he has encountered spirits and beasts, he has overcome that space, but knows that he will succumb to time and to another space. Jesus, victor in the wilderness, must die in Jerusalem.

The narrative becomes claustrophobic, slowly enclosing itself from the wide-open spaces of the wilderness to Jerusalem and its closed tomb. In the rest of the Gospel, while Jesus preaches his ‘good news,’ he also preaches his deathly inheritance. As he tours the country, healing the sick and exorcising demons, he is slowly drawn to his tomb in Jerusalem. Slowly and sickeningly, he descends into destruction. And each step of the way, spirits accompany him and haunt him.

Haunting… leads to madness: those around Jeus think him insane or themselves, even the audience need to re-examine their sanity. And thus, ultimately, the good news haunts more than just Jesus. His followers and the audience are haunted equally.

Ultimately, a Gothic reading helps explain the unsatisfying ending to the Gospel and elucidates a fundamental aspect of it: followers of a dead and ghostly Christ are constantly haunted by unbelievable truths.

If you liked what you read, why not support me on Patreon?
My blog posts and videos are free, and will always be free. People need to hear awesome takes on biblical studies. But I do need to pay the bills, and some support would be mightily appreciated.
Support me here! 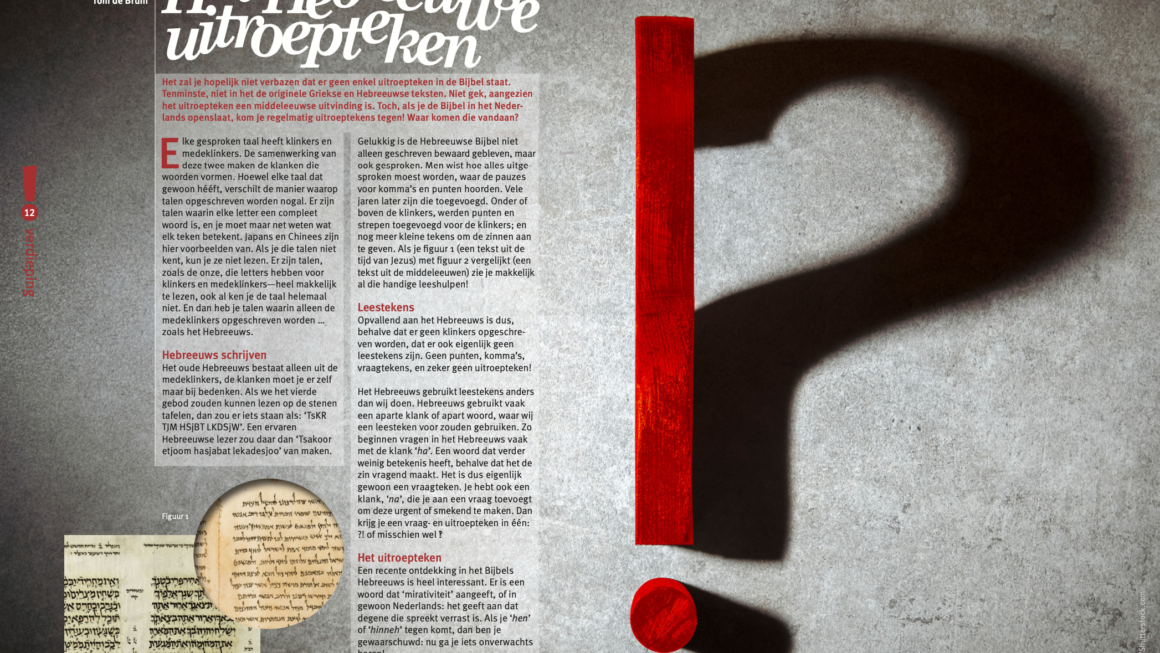 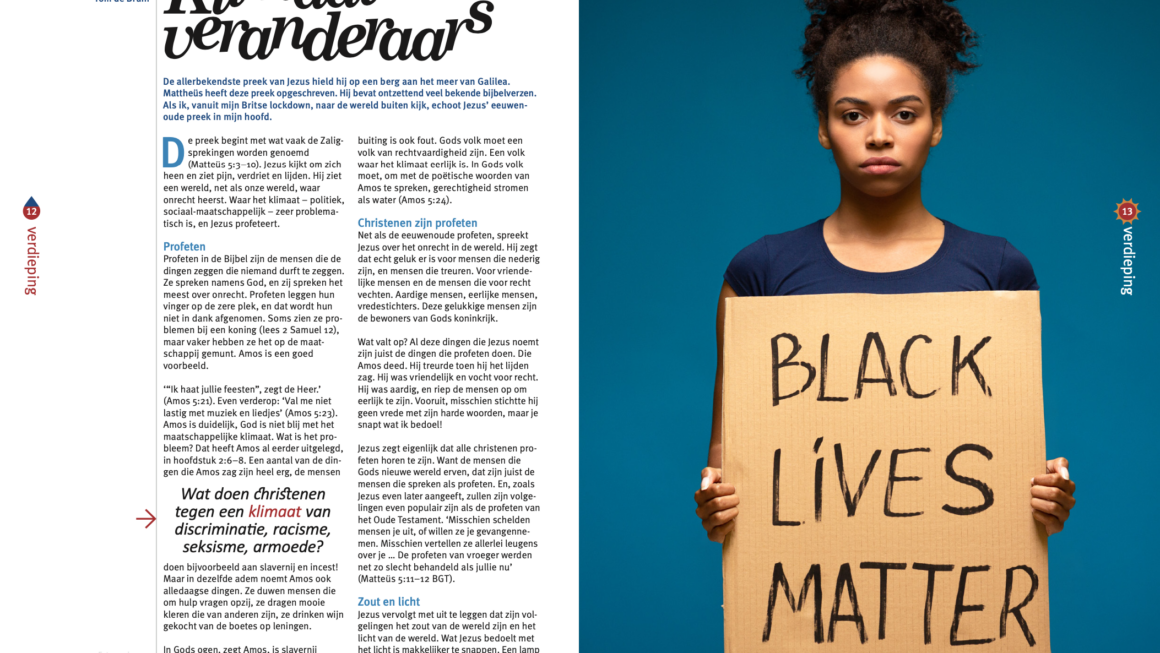 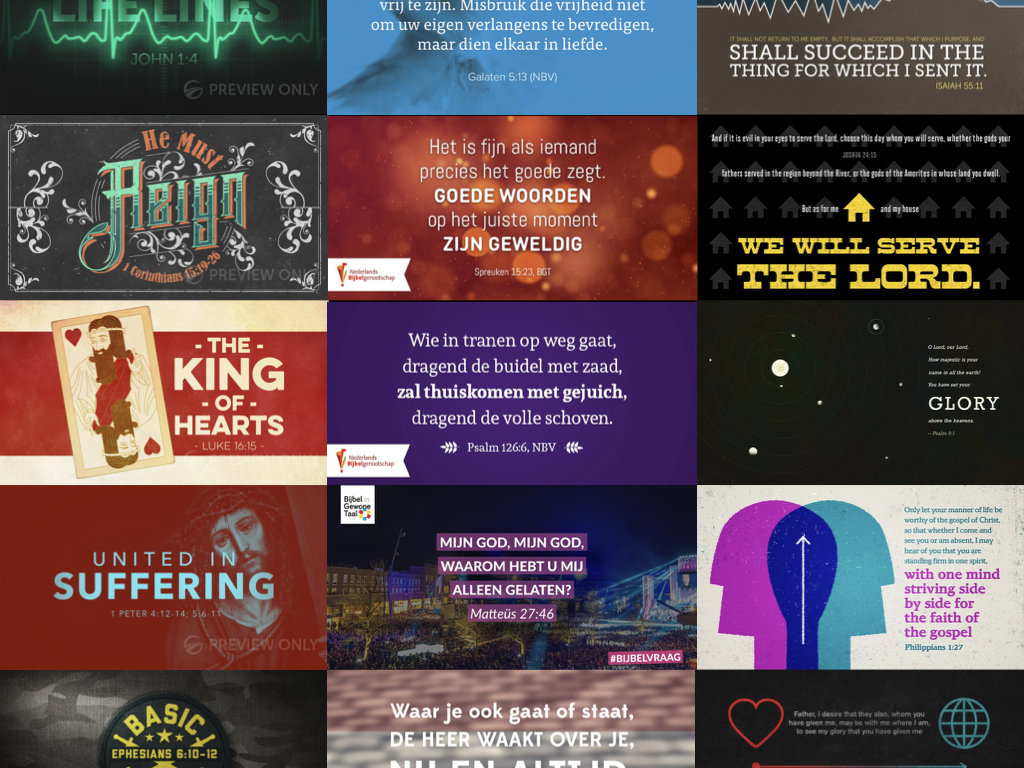